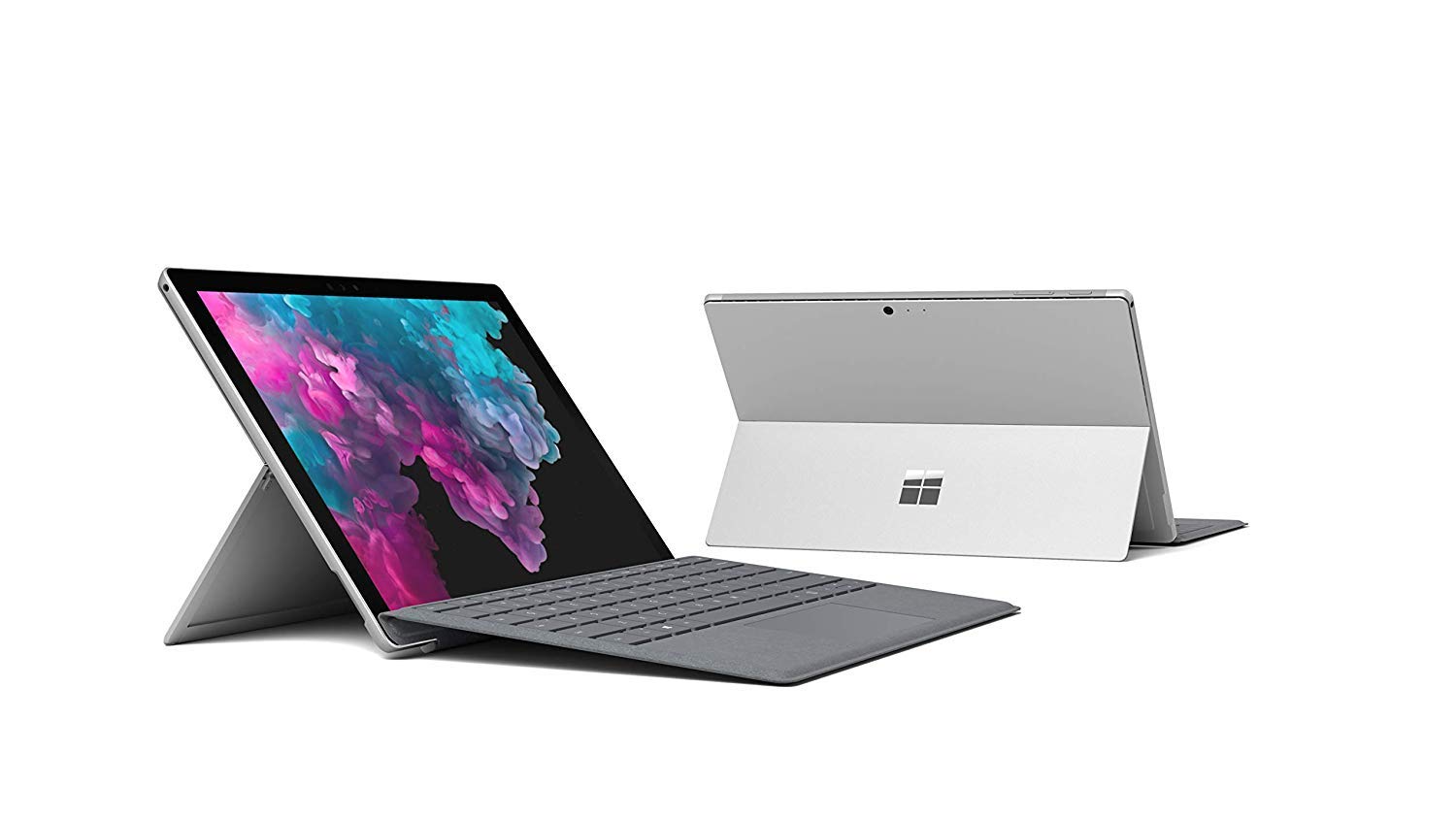 Anyone else notice that the Tablet PC has become sort of invisible lately? Hardly any new ones were announced at the big ol’ Consumer Electronics Show a few weeks ago (Bill Gates didn’t even hardly mention it during his big keynote there), sales have been mad sluggish (all 1.3% of all PCs sold are Tablet PCs, and it doesn’t help that they almost always cost more than a comparably-equipped laptop), and it’s almost like Microsoft has just lost interest in the whole thing. Well, maybe not entirely. It might not seem like they’re pushing the Tablet PC platform very hard, but PC World has an article about how Microsoft is working with Toshiba, ViewSonic, and AveraTec (i.e. spending some marketing dollars) to get more budget Tablet PC on the market. Everyone seems to think that the problem is poor marketing—that Microsoft et al. have done a poor job explaining what a Tablet PC is and what makes it different than a regular laptop—but maybe it’s time to admit that beyond a few niche markets, there just aren’t that many people who want to write by hand any more. Nothing wrong with that.”

Robert Scoble, a Micorosoft employee and Tablet PC evangelist, agrees about the marketing problem on his blog:

“But, Engadget is right. Microsoft is BLOWING it big time by not making the Tablet PC a bigger deal.

Most normal people haven’t seen a Tablet PC yet. How do I know that? Because everytime I’m on a plane people want to play with it. Same thing at the conference. People wanted a look.

That tells me that we’re leaving money on the table. Howso? Tell me, have you seen an advertisement on TV for the Tablet PC?

Let’s go over this again. Why does Apple have a marketing budget to buy TV ad spots and billboard space and magazine space for the iPod but my company can’t buy a Super Bowl commercial to show it off to normal people?”

Steve Rubel, WebProNews.com, also picked up on it:

“The solution here is, as you said, to show as many non-geek businesspeople as possible the power of the Tablet PC. Once folks lay eyes on it, they will be mesmerized (unless they already love Apple). I know I was. Unfortunately, we’re standardized on Dell here, but if they ever come out with a Tablet PC I would be game.

What Microsoft needs to do here, Robert, is find non-geek influencers who will frequently evangelize the platform to others both offline and online. Microsoft should immediately identify 500 – 1000 influential business bloggers who are big thinkers and give them free Tablet PCs systems to use.

Pick folks who travel, speak, write and appear in the press frequently – e.g. people from outside the technology community. Pick leaders who others flock to for advice. Scoble, please stop reading here and get David Allen, Pat Croce, Mark Cuban and Tom Peters Tablet PC systems ASAP. Do not pass go. They should be at the top of your list. “