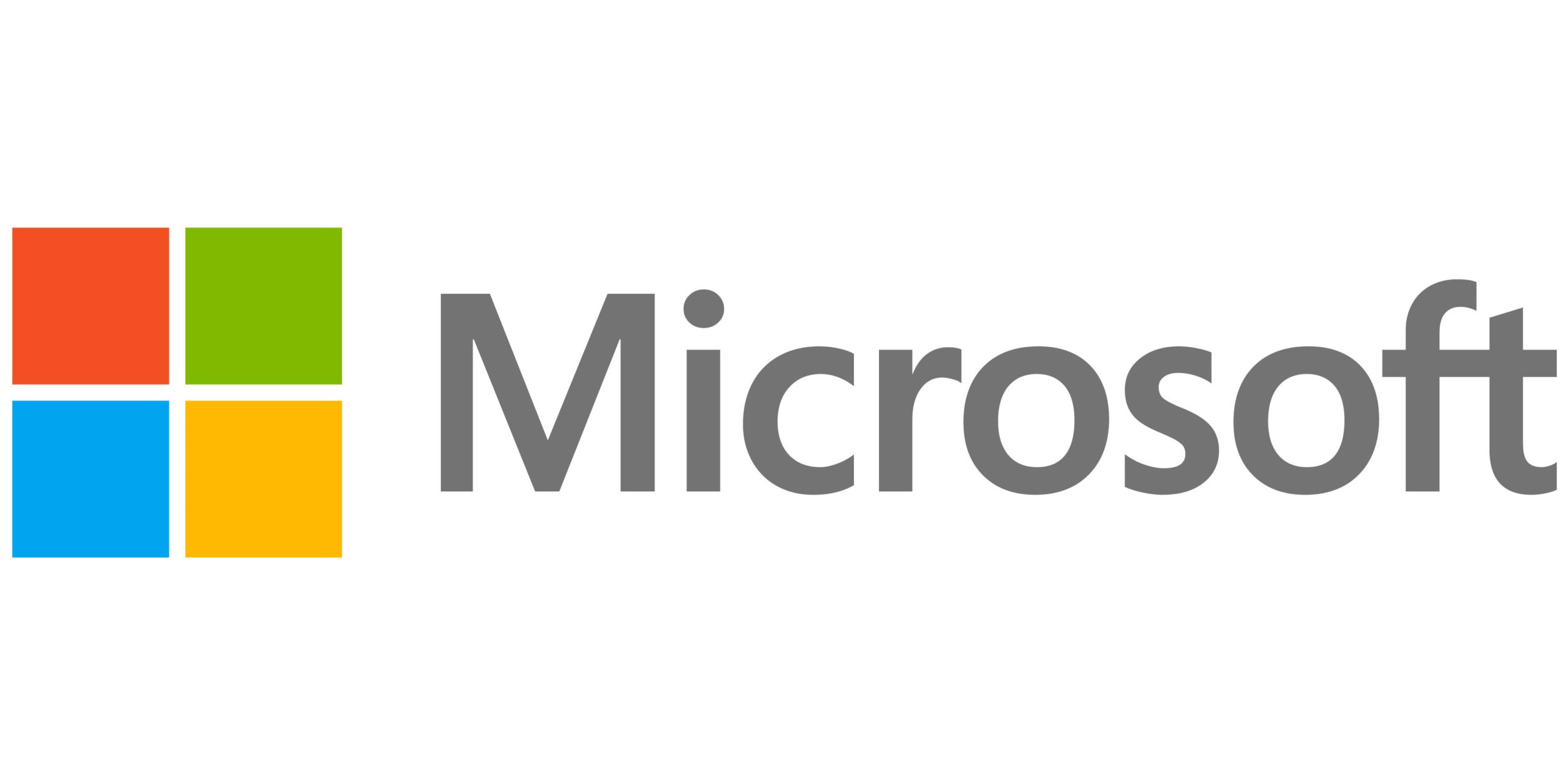 Some two years after its introduction, Microsoft is seeking to drive its Tablet PC technology into the mainstream with lower prices. But some analysts say that alone won’t do the trick–and not many PC vendors are helping Microsoft’s effort.

Microsoft and vendors including Toshiba and Acer want to move beyond niche markets, so they will no longer target Tablet PCs chiefly at mobile professionals and specific industries such as health care and insurance. This year, both Acer and Toshiba will start selling tablets that are not as thin, light, or powerful as their predecessors, but that are up to 25 percent cheaper.

“We’re right on the verge of seeing a lot more competitively priced tablets on the market,” said Robert Williams, director of business development and partner engineering in Microsoft’s Mobile Platforms Division. “This spring, you will see tablets go into retail in the $1500 to $1600 price range.”

For the past year or so, Microsoft has been working with PC makers and component suppliers to push down the cost of manufacturing Tablet PCs, Williams said. As a result, the new tablets should only be $100 to $200 more expensive than comparable notebooks, he said.

Toshiba America plans to ship a new Tablet PC in its Satellite consumer and small business notebook line in the first quarter of this year. The $1599 Satellite R15-S822 will be the first Toshiba Tablet PC to be sold widely in retail stores, said Terry Cronin, director of product management in Toshiba’s digital products division.

“The market is expanding. Tablet is becoming just another feature on top of notebooks. 2005 is really a take-off point for going mainstream,” Cronin said.

Newcomer Averatec is ahead of the curve. The San Diego company in mid-2004 shipped a $1350 Tablet PC that is sold in retail stores. At Microsoft headquarters in Redmond, Washington, several employees took a corporate credit card and bought all the Averatec machines on sale at a local Costco Wholesale store. ”

Looks like Acer is entering the Consumer market, as well.

“Acer, which has been selling Tablet PCs since the launch of Windows XP Tablet PC Edition in November 2002, later this year plans to join Toshiba and Averatec with a lower-cost Tablet PC, said Sumit Agnihotry, a product marketing manager at Acer America.

“What we’re heading to in 2005 is to drive Tablet PC to an optimal price point, basically bring Tablet PC to a traditional notebook price, and we believe that is below $1500,” Agnihotry said. Acer’s new Tablet PC may be sold in retail stores, a first for Acer, he said. ”

And here is a key bit of news for those looking for info on new HP Tablets:

“On February 2, HP plans to introduce two new Tablet PCs in its business notebook lineup. One of the devices will be the company’s first convertible notebook, a machine that resembles a traditional notebook but that has a screen that swivels around to support pen-based computing. The device will cost just over $2000, Mazzantini said. “

I’ve heard what this new convertible looks like. If its’ true, it’ll be hot!